“FIDOP-MFLORA” has been added to your cart. 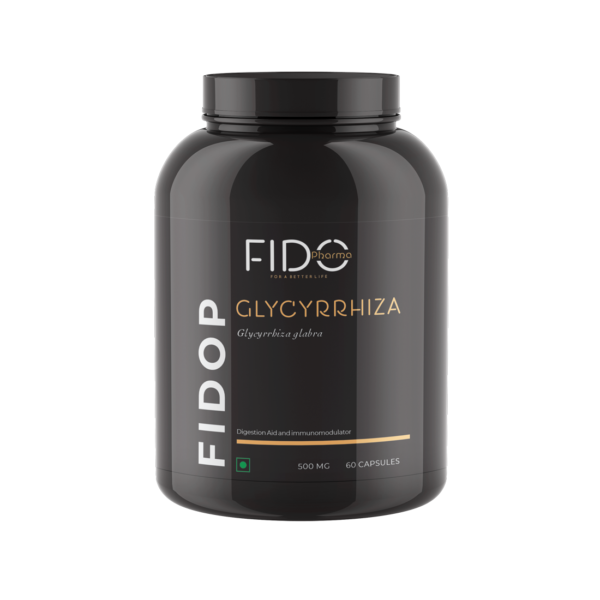 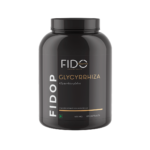 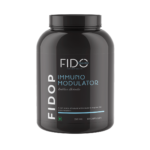 FIDOP IMMUNOMODULATOR (A rich source of natural antioxidants to improve the immune system)
0 out of 5
( There are no reviews yet. )

Licorice has been used around the world since ancient times to treat cough. The roots are used to treat cough, cold, congestion, Asthma and COPD.

Ginkgo biloba is a traditional Chinese medicine that has been used in many different disorders for many centuries. Ginkgo biloba extract (EGb) is derived from the leaves of the maidenhair tree.

1 to 2 capsules twice a day or as directed by the Dietitian. Dietitian or Nutritionist to be informed before consumption in the following situation: Pregnancy, Breast feeding, other unidentified conditions

You've just added this product to the cart: