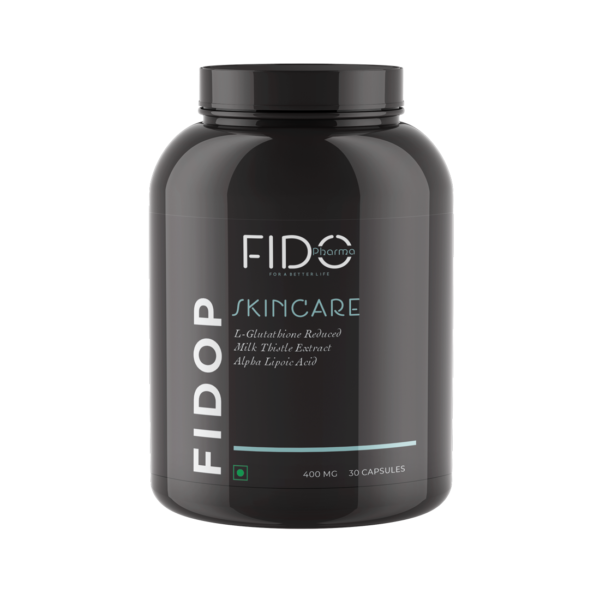 Lipoic acid (often called α-lipoic acid), also known as thioctic acid, is a naturally occurring organosulfur compound that is synthesized by plants and animals, including humans. It is well defined as a therapy for preventing diabetic polyneuropathies, and scavenges free radicals, chelates metals, and restores intracellular glutathione levels which otherwise decline with age.

Glutathione is a protein that is found inside every cell of the human body, with the highest concentrations found in the liver. As a sulfuric Tripeptide it consists of the following three amino acids Glutamic acid, L-cysteine and L-glycine.

Glutathione acts as a powerful antioxidant and detoxifier that protects cells from free radicals and oxidative stress and boosts the immune system. The levels of glutathione in the cells of the human body begin to decline after the age of twenty.

Glutathione is the only intracellular antioxidant found, which means it acts inside the cells. As such it is able to maintain their health and performance and resist disease by neutralising free radicals and keeping other antioxidants, including Vitamin C and E, in their active form. It also helps the liver to process toxins, helps with DNA and protein synthesis, and regulates both the nitric oxide cycle and the metabolism of iron.

Milk Thistle has been used for centuries as a natural remedy for several disease. Its active constituent, silymarin displays several medicinal properties.

Be the first to review “FIDOP SKINCARE” Cancel reply