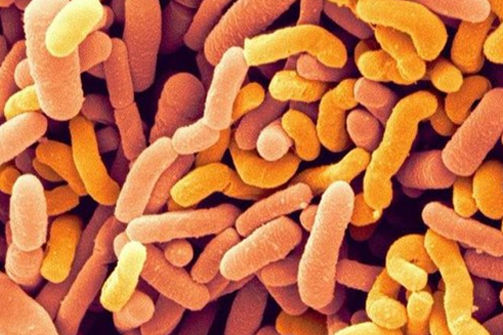 Bifidobacterium represents a genus within the phylum Actinobacteria which is one of the major phyla in the healthy intestinal tract of humans. Bifidobacteria are anaerobic, non-sporulating Gram-positive rods representing ubiquitous inhabitants of the human oro-gastrointestinal tract and vagina.

The genus consists of more than 50 species, with only 10 species being found in humans. Bifidobacterium is one of the most abundant genera in adults, but its predominance is even more pronounced in infants, especially during lactation, when they can constitute the majority of the total bacterial population.

They are one of the pioneering colonizers of the early gut microbiota, and they are known to play important roles in the metabolism of dietary components, otherwise indigestible in the upper parts of the intestine, and in the maturation of the immune system. Bifidobacteria have been shown to interact with human immune cells and to modulate specific pathways, involving innate and adaptive immune processes.